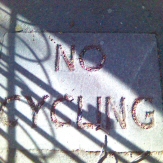 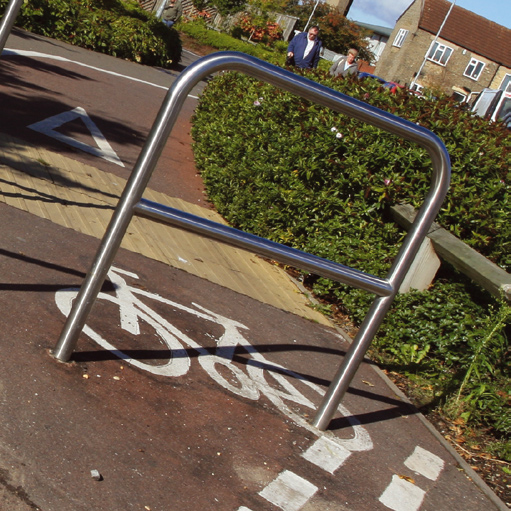 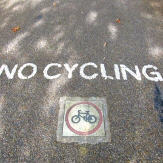 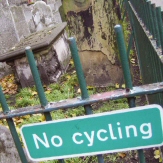 People cycle… … because it’s convenient and it meets their personal needs. It’s often quicker, easier, and more environmentally-friendly than travelling by car.

For that to continue and increase, routes for cyclists need to be as direct as possible. There needs to be a positive benefit to them in terms of speed or convenience, preferably both. Just as with any other form of transport, anything which acts as a barrier is likely to deter them.

For levels of cycling to grow, routes for cyclists need to be as direct and convenient as possible

Unfortunately, urban environments throw up all kinds of barriers to cycling. These can be mitigated through good street design, whilst bad design often creates new problems. 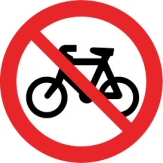 Cyclists should be afforded the same rights as cars when it comes to road use. Roads should be sufficiently safe and cycle-friendly to allow those on two wheels to use them without feeling intimidated. Off-road provision is not automatically the right way forward, particularly if this provision is too inconvenient to be used.

One of the biggest barriers to cycling is the creeping safety culture in the UK which seeks to get rid of as many potential risks as possible. It’s worth noting that in areas where experimental changes to remove road markings and signage have taken place – the ‘Shared Space’ concept – these have resulted in motorists taking more care as they are encouraged to think for themselves. Trying to barrier off as many risks as possible often makes cycling more difficult.

Whilst safety is obviously important, people do not cycle primarily because it is safe, but because it meets their needs. If people are forced into their cars because of this kind of mollycoddling then all kinds of new dangers present themselves. The roads become busier, there is the potential for more accidents and people suffer from the loss of exercise/fitness. 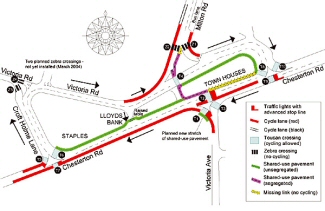 Mitcham’s Corner is a classic example of a barrier to cycling. It is effectively a break in a cyclist’s journey forcing them to stop, give way, cross roads and negotiate with traffic. Others will choose simply not to cycle because of difficult sections of their route such as this.

On-road cyclists face a long diversion from their preferred route and have to change lanes and ride in the middle of the road on a fast, multi-lane gyratory. The off-road provision, while an improvement on what was there in the past, is still awkward and inconvenient. 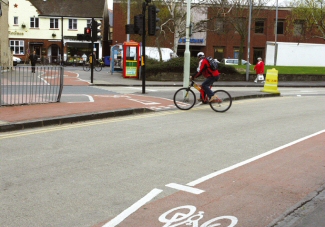 Mitcham’s Corner needs to be extensively remodelled by 2020 to make it more friendly for cyclists and other road users in general. The whole area is not a people-friendly environment. There have been several proposals over the years for the Staples site but Cambridge City Council urgently needs to put together a planning brief for the area and to get developers involved in a full scale redevelopment.

We want to see trials of the ‘Shared Space’ concept, where almost all road markings and signage are removed, to make road users think for themselves 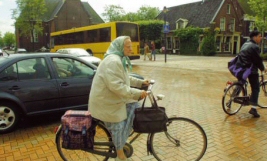 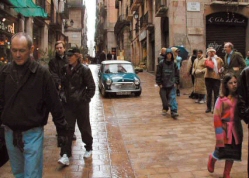 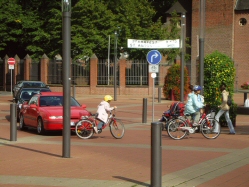 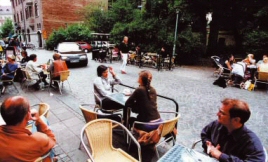 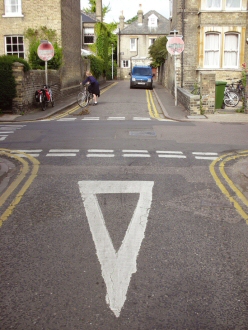 Barriers to cycling often take the form of unnecessary one-way streets, which break up routes or make them longer.

Routes which would be naturally appealing to cyclists, (either because they offer a more direct and convenient route, or because they avoid dangerous junctions) are unavailable to them. One-way streets may also encourage drivers to go faster, making the street scene less attractive to cyclists.

Virtually all one-way streets around the residential areas of Cambridge could easily be made two-way for cycling with political will. A good example would be to make Panton St two-way at the Lensfield Road end. Not only would this make cyclists’ journeys to Bateman Street and the south more convenient and quicker, it would also make them safer by avoiding the busy junction by the Catholic Church on Hills Road.

We need to look at each barrier to cycling in Cambridge and use well-thought-out design to remove it. But an important balance has to be struck – an obsession with safety when designing cycle facilities will have a negative impact on cycling levels, and thus on health and safety in the bigger picture.