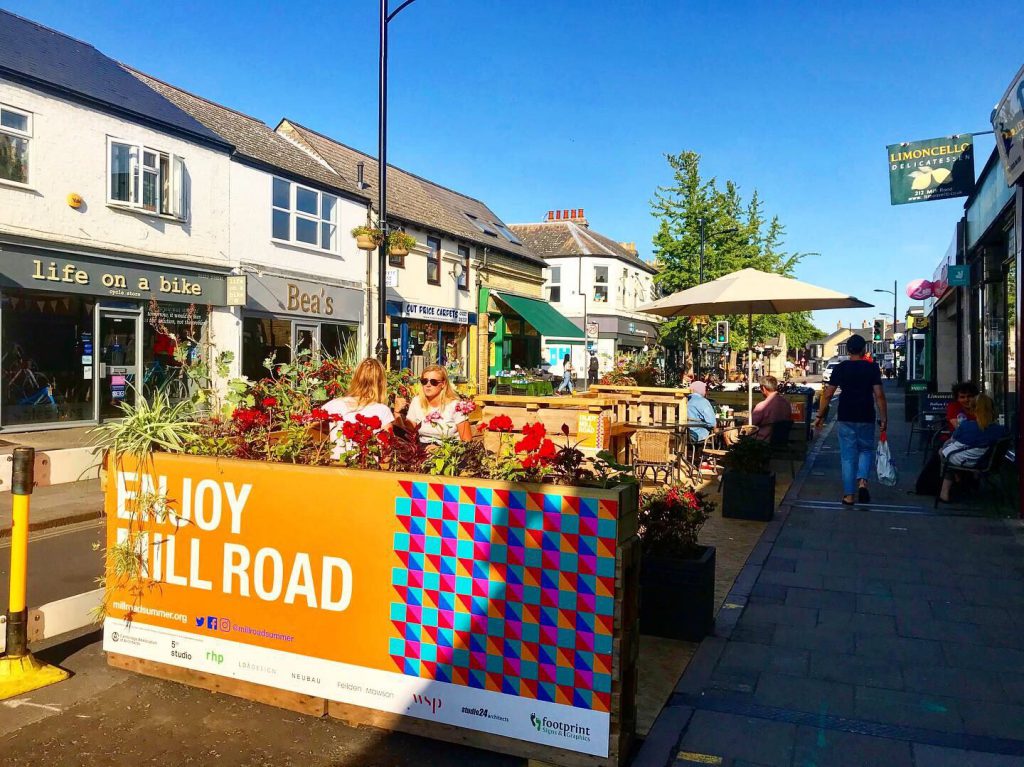 Our members and supporters include many residents from the Mill Road area, including some with experience working and trading on Mill Road. Members of the Camcycle staff and trustee team are residents and committed members of the Mill Road community. They have been involved in previous grassroots groups such as Mill Road Midsummer Night Market. Our stall at the 2018 Mill Road Winter Fair was our most successful recent initiative in terms of attracting new members, and many people who joined that day said they supported our vision and work for Mill Road. They would like to see improvements to the area’s ambience and safety. 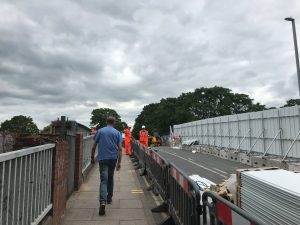 Speaking up for the needs of cyclists and pedestrians has become an important part of our work in the last few months. We have called for improved communications and diversions on closures of many major cycle routes including the Busway cycleway. During and after the initial meeting with Network Rail, Govia Thameslink and Spencer Group in November 2018, we called for pedestrian access to be maintained as much as possible throughout the bridge works and highlighted the need to maintain footfall to support the viability of local trade. We insisted that access should be wide enough to accommodate pushchairs, wheelchairs and people walking with bicycles.

Research consistently shows those who walk and cycle to local shops spend more than those who arrive by car, with recent evidence from London showing that those who walked, cycled or used public transport spent 40% more over a month than drivers. The Transport for London study looked at the effect of changes made to some of the capital’s town centres and high streets and concluded that improvements such as widened footpaths and increased space for outdoor seating had increased footfall by 93% and activity on the street (including shopping, eating and socialising) by 216%. With added disruption coming, we knew it would be vital to encourage and increase footfall to Mill Road. We were among the first to call for investment from Govia Thameslink for a new Mill Road coordinator and investment in the streetscape and summer events. 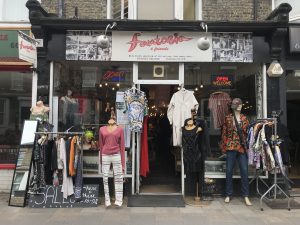 Unfortunately, because of the tight timescales involved in the project, GTR were not able to fund a new employee, and instead chose to support the community as it developed its own grassroots initiatives for residents and traders during the bridge closure. We worked hard with local councillors to ensure this investment was confirmed and have provided additional paid support to the team of Mill Road Summer volunteers who have organised, planned and promoted local events, traders and the new Romsey Parklet. This has helped ensure consistent and regular communications which utilise the skills and resources of Mill Road volunteers while being mindful of their other commitments and holidays over the summer period.

Every individual and organisation involved in Mill Road Summer, including Camcycle, has different views on the long-term future of Mill Road, but the sole focus of Mill Road Summer is to protect and celebrate the community during a challenging series of streetworks.

The closure of the bridge for railway works was an event that couldn’t be avoided and the community has been hard hit by other challenges during the period including the gas works, H Gee shop fire and Mill Road depot building works, which have made the Petersfield side of the bridge in particular difficult to access. However, there are still lessons that can be learned from the period of reduced traffic. When the bridge closure was announced last year, we joined local community groups to call for quality data to be collected before, during and after the period. We believe the data being collected can inform efforts to improve the safety and liveability of streets around the city along with plans to tackle air quality and congestion.

Although we have our own vision for an improved Mill Road, we recognise that it will be the community which decides if any aspects of the changes seen during the bridge closure should be revisited at a later date. We also note that the bridge closure experience has not replicated the type of streetscape we would like to see because of the disruptive streetworks, awkward and intermittent access for people on foot, inability for buses to use the bridge, and the unfortunate fire.

Camcycle’s vision is of a thriving and sustainable city of healthy, happy people where everyone feels able to enjoy the benefits of cycling. We promote cycling for the public benefit as a means of furthering charitable purposes including the promotion of public health, conservation and protection of the environment, public safety and social welfare. We believe that when more people cycle, our city is better for everyone, not just those who can ride a bike (or trike). Evidence shows that by creating liveable communities with safer streets, cities become more accessible for all ages and abilities and local people and businesses flourish. 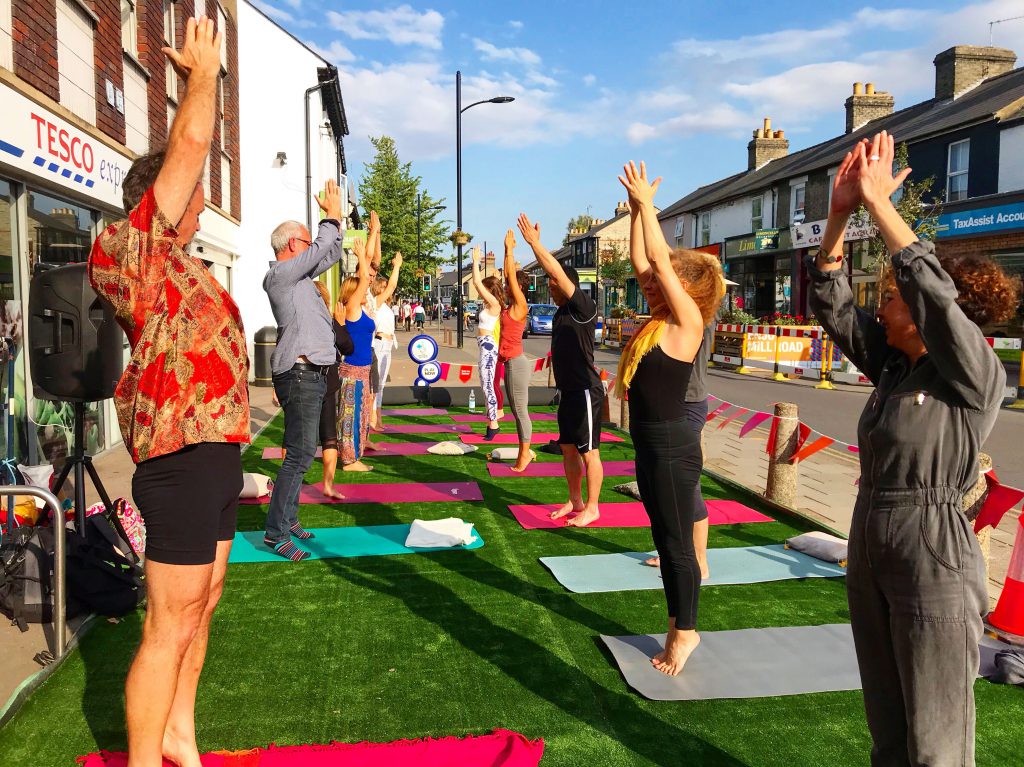 Camcycle has had the knowledge, skills and resources to make Mill Road Summer a success.

Mill Road Summer needed a brand, website, social media, volunteers, governance structures, constitutions, budgets, policies and forms. With our extensive experience of small charity management, event organising and communications, we have worked with the Romsey organising group Over Mill Road Bridge (a non-partisan organisation) to deliver a programme of activities and communications that has been promoted widely and gained widespread support from local groups.

Around 50 community events have been shared on the Mill Road Summer website, there are nearly 2,000 followers combined on Twitter, Instagram and Facebook, and over a hundred local businesses and community organisations have been involved – from local architects building the Romsey Parklet to local history and hula hooping groups putting on special events. Mill Road Summer has gained media coverage in local newspapers and magazines, TV and radio, and from social media bloggers and influencers. Camcycle’s support was vital to getting Mill Road Summer up and running quickly and continues to ensure consistent communication throughout the period of the bridge closure.