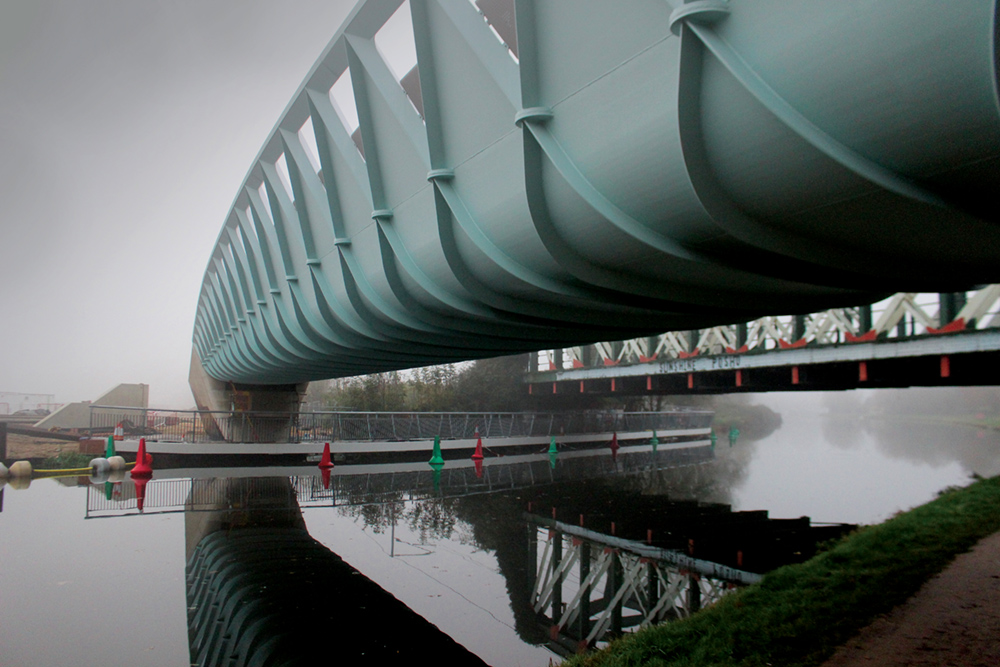 Lifted into place in the swirling fog of a November night by the largest mobile crane in the UK, the Abbey-Chesterton bridge is a tangible sign of progress on the much-anticipated Chisholm Trail. It united local communities in cycling talk and crane pictures, but residents were disappointed to find out from the Greater Cambridge Partnership that they won’t be able to try out the bridge until later next year. Over 22 years on from the time that Jim Chisholm’s idea was first published in Cambridge Cycling Campaign’s newsletter, many within our organisation are keen to start using it too!