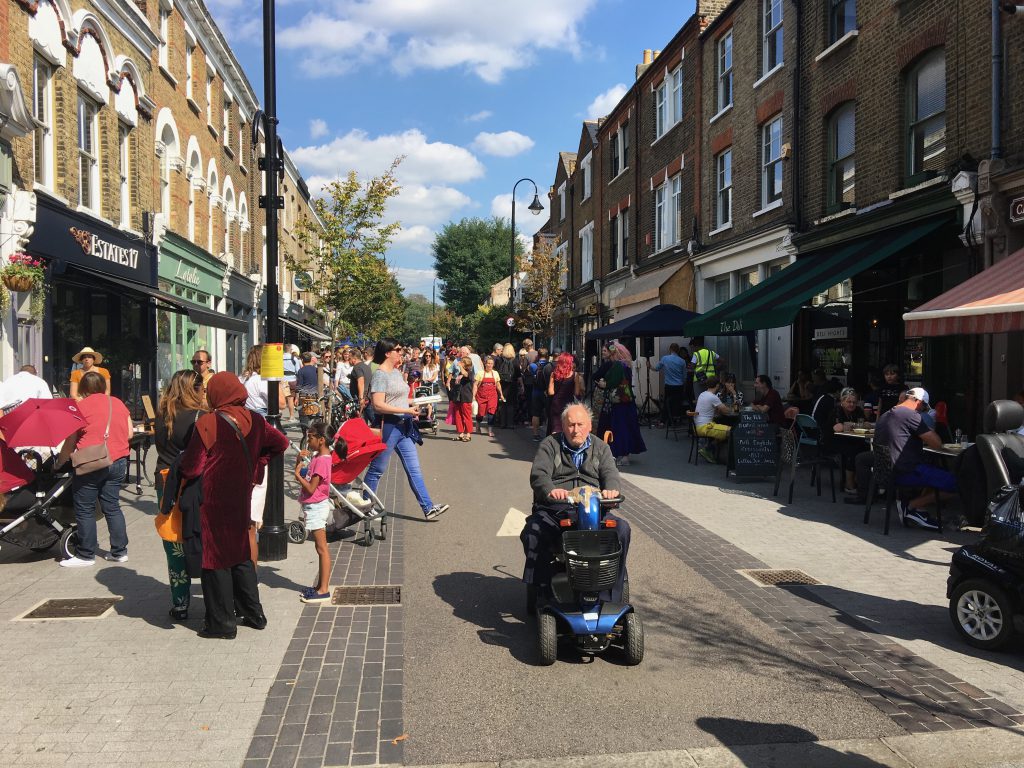 Clean air, thriving businesses, active residents and a more social community: all these things can be achieved by prioritising liveable streets and Waltham Forest has done just that. In just 5 years, its Mini-Holland programme has seen impressive results: the increased levels of walking and cycling in the area have meant an average 7-9 months of extra life expectancy for residents and 51,000 households in the borough are no longer living in areas with dangerously high levels of air pollution. What’s more, even those who were initially opposed to the scheme have been won round by the benefits they can see in their community.

What lessons can we learn for Cambridge and how to we start to build liveable communities in and around our city? On Tuesday 2 July, Camcycle welcomes Paul Gasson, Council Liaison Officer for Waltham Forest Cycling Campaign to share his experiences on the project. Paul has been an an active travel campaigner for 30 years, building up his expertise through voluntary positions including chair of the London Cycling Campaign and Camden Cyclists coordinator. He is also heavily involved in London Living Streets and Extinction Rebellion.

All are welcome at the meeting which begins at 8pm at the Friends Meeting House on Jesus Lane, with refreshments served from 7.30pm. There will be a chance to ask Paul questions about the Waltham Forest scheme, to discuss cycling issues from around Cambridge and to chat with other Camcycle members and supporters. Following the meeting, at around 10pm, we invite you to join us in the Maypole for a social drink. 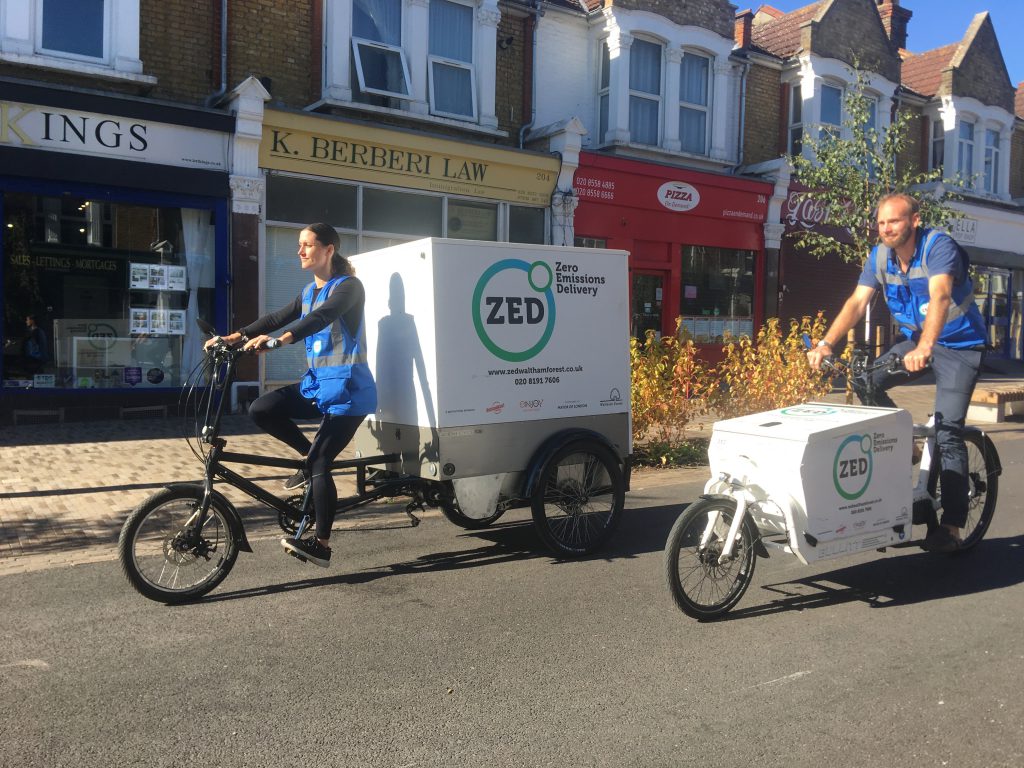