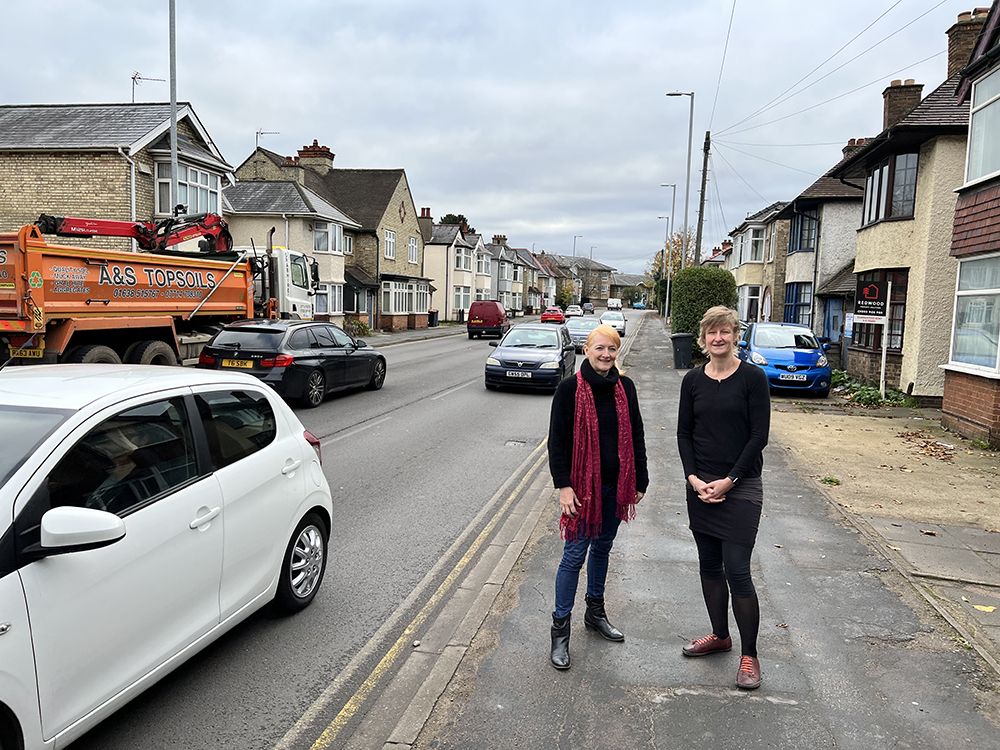 Elizabeth Way cuts through one of the liveliest neighbourhoods of Cambridge and plays a major role in our community. It is an important walking and cycling route for many of us. However, it is often described as one of the worst roads in Cambridge, suffering from anti-social driving, air pollution, noise pollution and a lack of infrastructure for active travel.

Friends of Elizabeth Way is a group of concerned local residents who have come together to campaign for improvements to be made to Elizabeth Way. We are already in contact with city and county councillors to bring change to life. Among other things, we are asking for a reduction of vehicle lanes, the addition of segregated cycle lanes and greenery, a reduction of the speed limit to 20mph and the installation of average speed camera and noise monitors along the whole length of the road.

If you are interested in getting involved and supporting our campaign, email elizabethwaycambridge@gmail.com