Camcycle welcomes the government’s launch of Active Travel England and the adjoining announcement for extra funding for Cambridge station’s Cycle Point which will transform accessibility and security at this well-used cycle park.

On 22 January, the government announced that Active Travel England will be based in York from summer 2022 with around 100 staff members and be headed up by National Commissioner Chris Boardman, Olympic gold medallist and former Transport Commissioner for Greater Manchester. Chris has emphasised that the aim is to enable more cycling and encourage more people to switch from driving once safe infrastructure is in place. He says “The message is: this is for people doing normal things in normal clothes, just having the choice of not having to do it in a car.”

The plan for a new funding body and inspectorate for active travel was first published in the Department of Transport’s Gear Change report in July 2020, which set out the government’s strategy for radical change to increase national rates of walking and cycling. Active Travel England will be responsible for the governments £2 billion active travel budget and will rate local authorities on how well they implement walking and cycling infrastructure. The authorities behind schemes which are not delivered on time, or to the required standard, may be asked to return funds. Importantly, an assessment of an authority’s performance with respect to sustainable travel outcomes, particularly cycling and walking, will also be taken into account when considering funding allocations for other local transport schemes, including road-building.

We’re pleased to see the government following through on their bold ambition for Active Travel England. Locally, we expect this will result in increased investment in active travel and much higher standards of infrastructure to enable safe walking and cycling for all ages and abilities. This isn’t just about building more cycle lanes, it is also about how we plan new developments. We hope developers have taken note that Active Travel England will now be a statutory consultee for new developments of over 150 houses to ensure active travel provision is delivered to a high standard.

Station cycle park to be transformed

To accompany the Active Travel England announcement, the Department for Transport also released an extra £5.5 million from its £2 billion pot to be spent on schemes to enable more walking and cycling. This includes a £300,000 top-up of the national e-cargo bike for business loan scheme, £2.2 million to explore active travel on prescription schemes (Cambridgeshire & Peterborough will receive £60,000 for a feasibility study) and £3 million to improve cycling infrastructure around train stations. 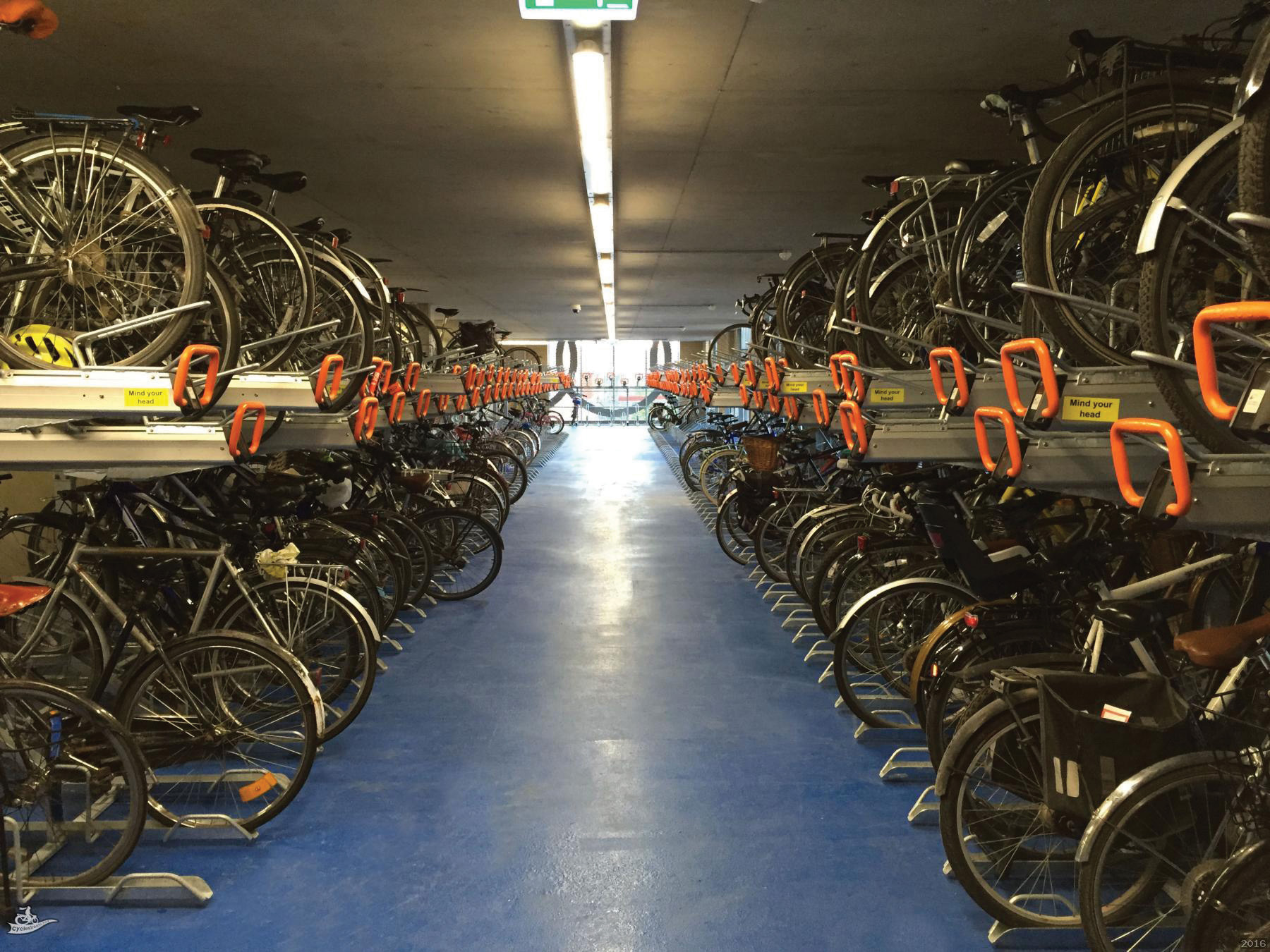 A £530,000 grant has been allocated for accessibility and security improvements at Cambridge station’s Cycle Point as part of a partnership project betweeen Sustrans, Brookgate, Cambridge City Council and the Greater Cambridge Partnership (GCP). The train operator Greater Anglia will now start work on a programme of improvements developed in consultation with the Cambridge Cycle Point task group, of which Camcycle is a part. The security changes include an upgrade to the CCTV system which will allow remote viewing by the police, the installation of a speaker system to provide security announcements and warnings to would-be thieves and the opportunity to install access controls in consultation with Cycle Point customers. An increased number of accessible spaces for those with mobility needs or using larger and adapted cycles will be provided on the ground floor and better signage added throughout the facility.

Camcycle has worked with Greater Anglia, Cambridge City Council, Cambridge Police and other local stakeholders to prepare the bid for further investment in Cambridge Cycle Point and we are pleased to see there will be investment in improving security and accessibility at the station. Along with long-needed security improvements, we’ve advocated for better accessibility so that the Cycle Point can be reliably used by people of all ages and abilities and we hope to see Greater Anglia use this new investment to great effect.