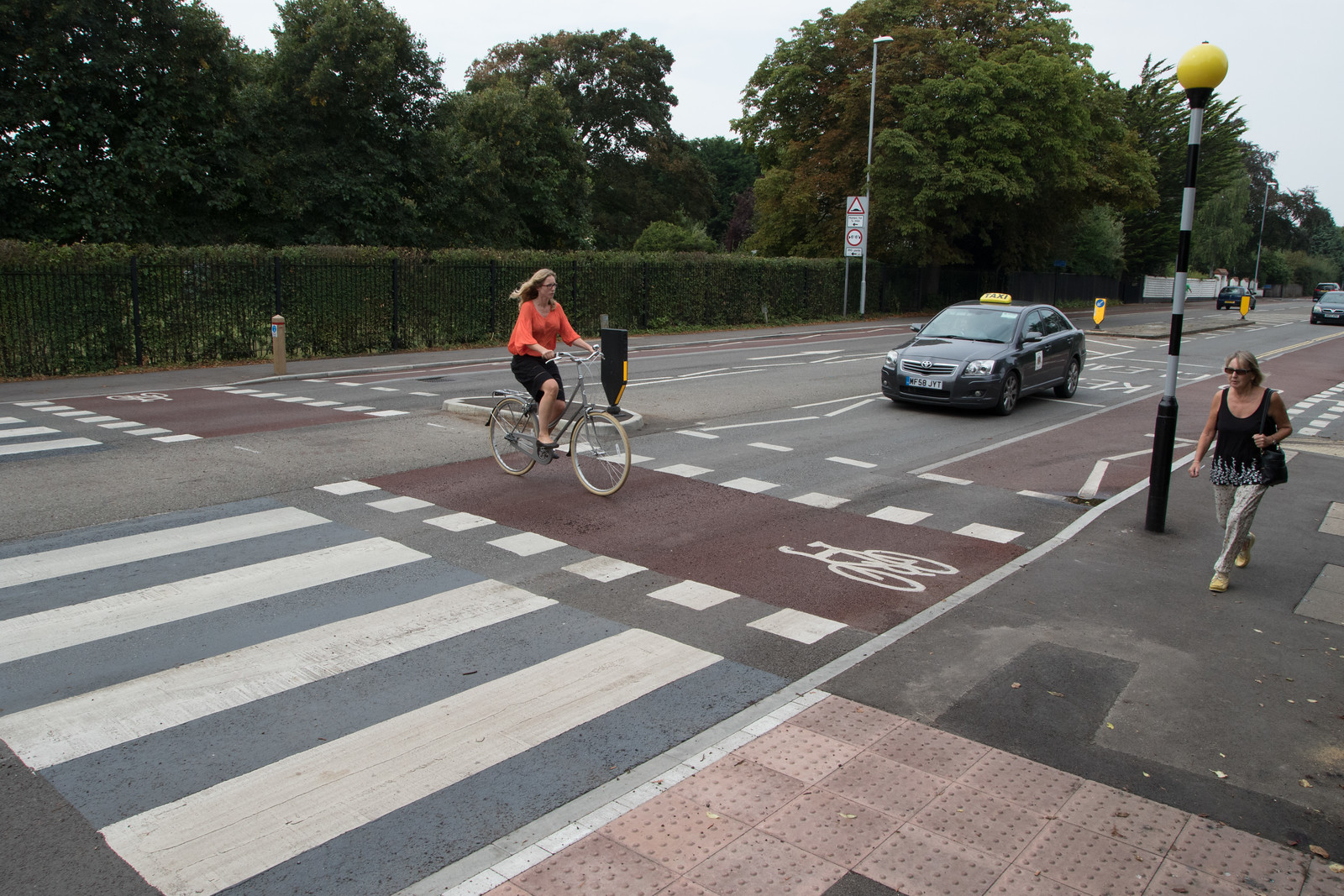 Camcycle welcomes the Running out of Road report written for the National Infrastructure Commission by Andrew Gilligan, former Cycling Commissioner for London, and published on Monday 2 July 2018. We need all political leaders in Cambridge and central government to read this report and take heed of the recommendations.

We should no longer be debating or delaying the health, environmental, social and economic benefits of cycling. The evidence of these benefits from cycling has been clear for years and we need to act, now!

While not news to Camcycle, the report makes it clear that Cambridge has nearly all of the ingredients required to increase the number of people who cycle.

We have the culture: There are more people cycling in Cambridge than anywhere in the UK. In Cambridge, cycling is the most common method of transportation. Cycling rates outside of Cambridge are significantly higher than the national average, especially in places where cycling infrastructure exists. Proposed cycling schemes in Cambridge such as the Chisholm Trail receive significant rates of public approval.

We have the environment: Our flat terrain, narrow medieval streets, short distances, green spaces and existing networks of secondary cycle networks are ideal for a cycling city.

We have the investment: Between the Greater Cambridgeshire Partnership and the Combined Authority, there are huge sums available for investment in cycling infrastructure. However, the proportion currently allocated to cycling is spare change, or in the case of the Combined Authority, non-existent. This is particularly illogical given the proportion of people who currently cycle and the proportion of people who would cycle in Cambridge as well as the exceptional cost-effectiveness of cycling and the likely return on investment.

We have the skills: Our cycling officers in the County Council have done a lot with very little. With more priority, support and investment they could certainly achieve a huge step change in the amount of cycling in Cambridge. We’ve been without a City Council cycling officer for almost a year which has undoubtedly affected the Council’s ability to scrutinise planning applications, something which has been picked up by Camcycle in the interim.

All that seems to be lacking right now is the political will and vision to observe what is already making Cambridge a success and to truly listen to residents about what kind of city they want to live in and how they want to travel around.

The report is sceptical that heavy infrastructure like metros or excessive bus infrastructure are necessary, or achievable in any sensible timescale. Instead, let’s see some political will and vision to get on with making Cambridge the best city it can be by investing in the most obvious tool to get us there: more cycling infrastructure. The Running out of Road report provides numerous recommendations of just how it that can be done.