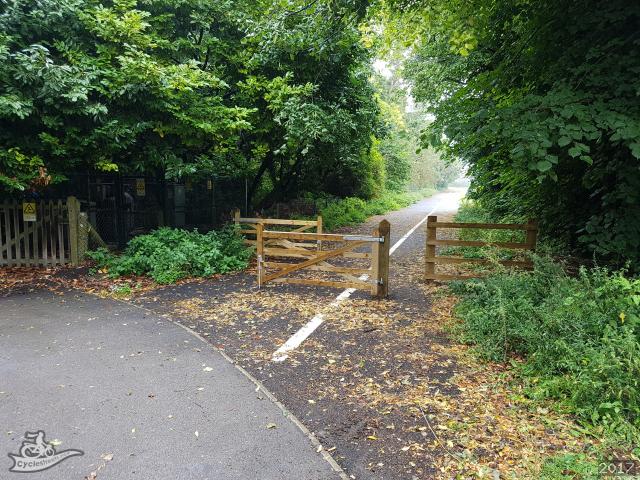 The University's new Cycling and Walking sub-group is seeking suggestions of improvements to cycling and walking on University properties which could be funded from this year's £100k budget (enough for 1000 cycle parking spaces). The sub-group expects this call will be oversubscribed but projects that do not make the cut this year will be considered in subsequent years. Suggestions must be made by 5 pm on 30 April to be considered.

Examples of possible improvements include:

The group is also interested in problems (such as chicanes) on routes to and between sites that are on County Highways rather than University property as they intend to work with the County Council to address such issues.

Further details including a link to the submission form and example submissions can be found here:
https://www.cl.cam.ac.uk/~drt24/cwsg/submit/

The group is also interested in hearing from people who are interested in setting up cycling and walking interest groups from sites other than the Cambridge Biomedical Campus and West Cambridge Site which already have CBC BUG-WAG and WCAT respectively.