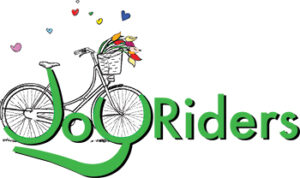 JoyRiders’ objective is to change Britain from a place where 70% of regular riders are men to one where at least 50% of riders are women. It wants to help transform the country into a place where the national modal share of cycling is not 2%, but 20% or more. JoyRiders’ campaign for more cycling began over four years ago in North-East London, but recently the social enterprise has begun expanding its horizons. Since the Covid-19 pandemic spurred an increased interest in cycling, more and more women began to ask when JoyRiders would be coming to a place near them. In 2021, JoyRiders will be riding across London, Oxfordshire, Manchester – and, very soon, Cambridgeshire too! Newcastle will be next and other locations are also in the pipeline. 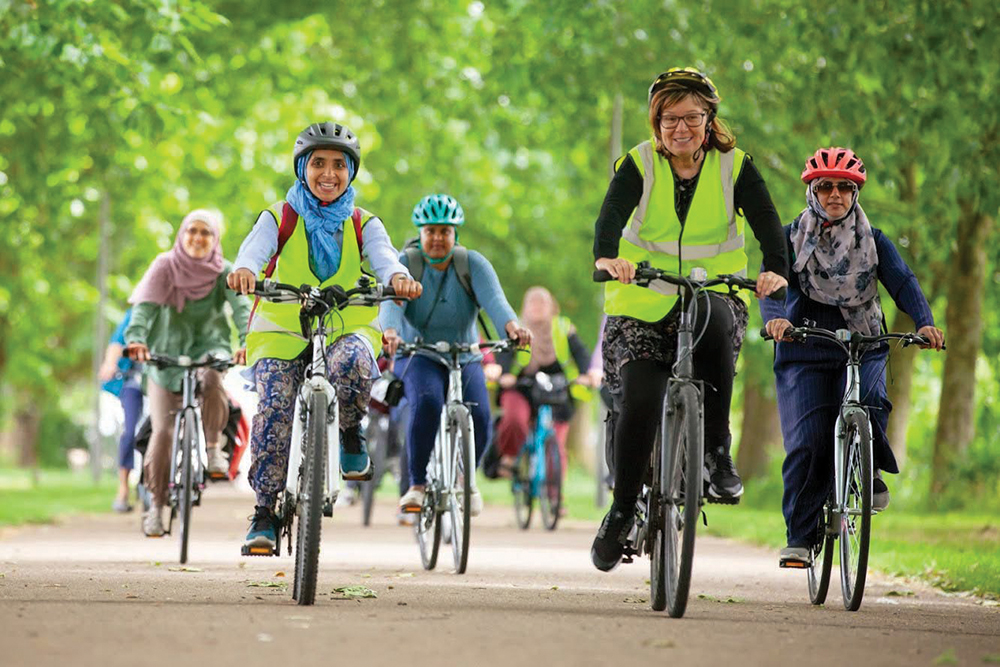 JoyRiders groups aren’t cycling clubs and they don’t seek to provide rides for women who already cycle. Instead, they provide a ‘rite of passage’ for the 30% of British women who – although they don’t currently ride a bike regularly –say they would like to. Many perceived barriers have prevented these millions of women from starting to cycle:

JoyRiders connect with community, faith, women’s, parent, school, and employer groups and organisations, finding and speaking to these women. Our project wants to let them know that JoyRiders don’t cycle, we ride! Many of our participants and ride leaders were (and are) just like them.

JoyRiders helps women discover the joy and freedom of riding: not for sport, just for fun, and then – if they want to – for transport. Our rides start at true Beginner level – short, social, stop/start slow rides to a spot for coffee and cake, then back again … covering five miles over two hours if we’re lucky. We step up the distance and (marginally) the speed on Beginner+ and Intermediate rides and then – when and if our participants want to – onto Commuter and more Advanced rides. Our aim is for participants to ride independently.

So far JoyRiders has helped thousands of women to do this and we want to help at least tens of thousands more. Can you help us?

JoyRiders is launching in Cambridgeshire with the support of Cambridge City Council and British Cycling Breeze Champion and ride leader Becky Hair. To find out more about training as a local ride leader, contact danielle.guy@cambridge.gov.uk