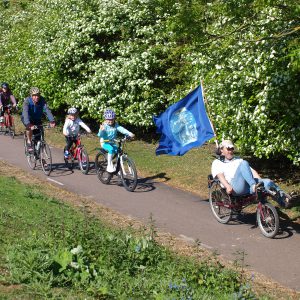 The Greater Cambridge Partnership has two surveys open until 20 August, one about the Barton Greenway (Leaflet PDF) and one about the Haslingfield Greenway (Leaflet PDF). Please take the time to respond to the consultation by filling out the surveys. You can also leave specific comments on interactive maps: one for the Barton route and one for the Haslingfield route.

And our Haslingfield Greenway response, in summary:

Our full responses are available as PDF documents: